Galaxy Rice Mill was originally one of the Government rice milling facilities. It was set up by the Punjab industrial Development land in 1974. There were 6 mills by the name of Doaba Rice Mills. The Word Doaba literally means two waters. This refers to the very fertile land between two rivers of Ravi & Chenab in Punjab. Both rivers flow from the Hindu-Kush and the Himalayan Mountain regions. These Mills were setup to provide market for local farmers, where farmers could supply rice paddy directly to these mills instead of going to the local market. All Six of the Doaba Mills were privatized in 1992.

One of the mills subsequently became Galaxy Rice Mills (Pvt) Ltd. The Doaba Mills were located with specific advantages in mind.- The surrounding area has ideal soil chemistry for growing high quality Basmati rice.- The surrounding area is farmed by thousands of small farmers.
- The local area is traditionally known for providing the longest and most aromatic rice
- The mill can acquire the purest Basmati as the paddy arrives directly from the local farms during harvest 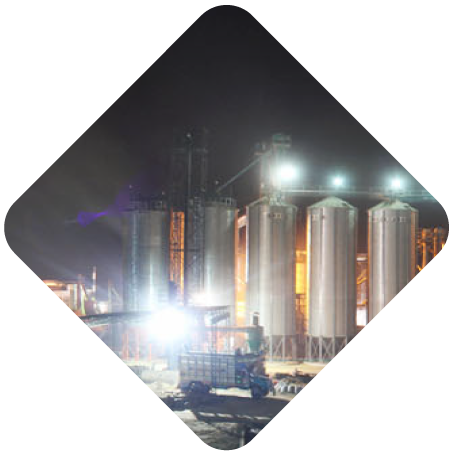 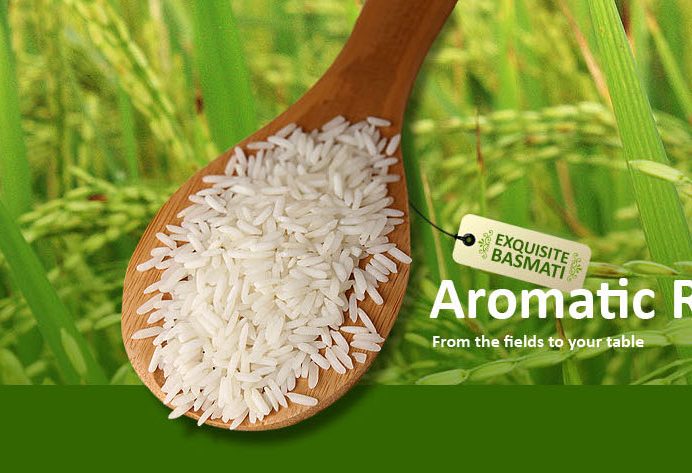 Galaxy Rice is fully integrated company. We have expertise in acquiring paddy to producing the finished products ready for the Super Market shelves. Experienced staff works very closely with local farmers to provide Quality approved seed and maintains close contact and give admire on best practices. There are over a thousand farmers who supply to the mill. This supplier base is increasing year by year. Effective quality control measures are taken to maintain quality throughout the supply chain. Rice paddy is checked on arrival for the quality of purity, Length etc. Random testing for My cotoxins is also carried out. Once the paddy is accepted for quality, it is dried using the latest Alvan Blanch driers with 45mt/h capacity. The paddy is stored in Brock Silos with temperature and aeration control. This allows paddy to be stored in optimum conditions for longer term storage.

Milling Capacity of 60000 (MT) Paddy a year.
Paddy drying capacity of 50 (MT) per hour including 3 Alvan Blanch dryers, Drying is done using Steam Heat Exchangers.
Rice Storage capacity of 12000 (MT)
Rice is stored in Godowns in which one temperature controlled and regularly fumigated..